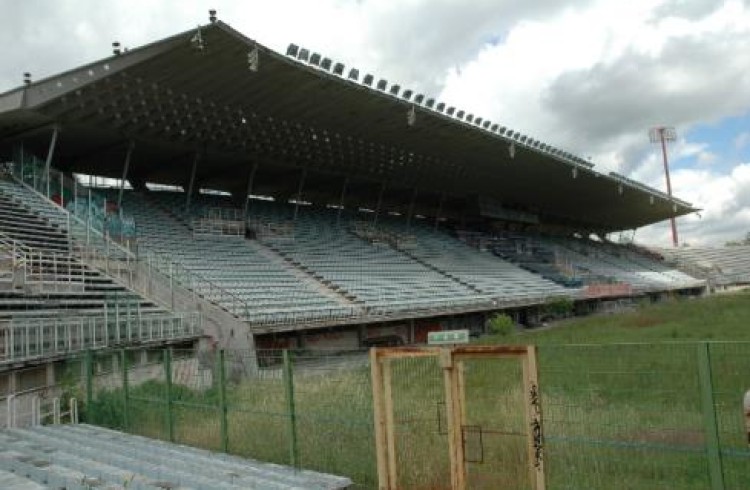 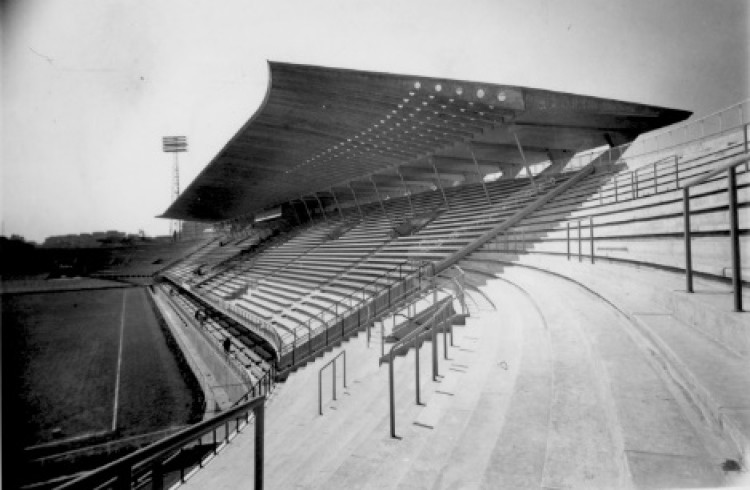 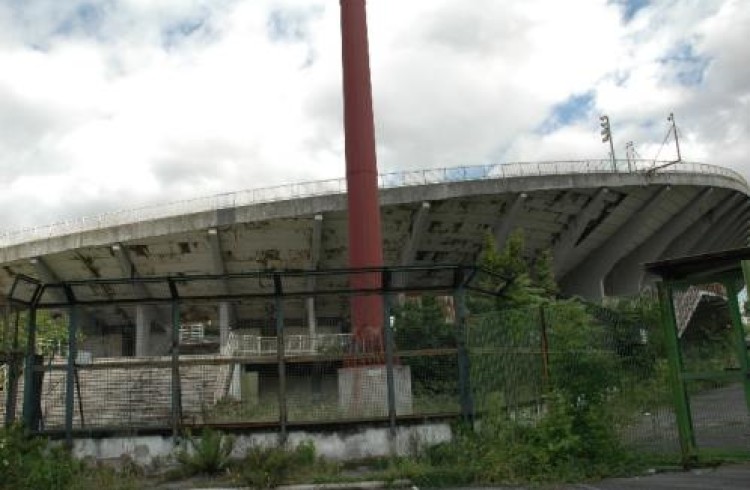 The Flaminio Stadium (Fig. 9.1), designed by Pier Luigi and Antonio Nervi, was built between 1957
and 1958 and inaugurated in 1959 on the occasion of the 17th Rome Olympics (1960). The stadium
can contain about 50,000 spectators and also includes four gyms and a swimming pool located
under the main stand, a bar, locker rooms and a first aid area. All the facilities were built with stateof-
the-art building systems, using exposed reinforced concrete with a roof made of a partially
prefabricated canopy. The maximum dimensions of the stadium were 181 m in length and 131 m in
width, the total covered area was about 21 600 m² and the grass pitch measured 105x70 m. The loadbearing
structure of the Flaminio stadium consists of a series of pillars (framework) arranged at a
regular distance around the entire perimeter of the complex. On top of this structure the other
elements, such as the terraces, were added. Nervi used reinforced concrete in a variety of ways, some
of them unconventional, for example the in situ concrete castings for the large structural
frameworks, the prefabricated elements for the terraces and in corrugated ferro-cement in speciallydesigned
moulds.